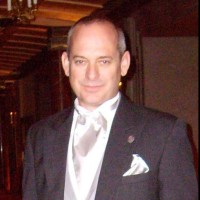 Hire this Volkswagen Volksrolls Bug for your event

This is the the authentic "mini Rolls" which Liberace created for his stage shows in Las Vegas, New York, and other venues. It was in his 1985 shows at Radio City Music Hall in New York. Siegfried and Roy rode in this car to arrive at the grand re-opening of the Liberace Museum in 2000. It has also been featured in parades and other photo shoots. It may be rented for chauffeured rides in the tourism corridor of Las Vegas, or for static photo and video shoots, which can be done for significantly less if done at Liberace Garage in Las Vegas.